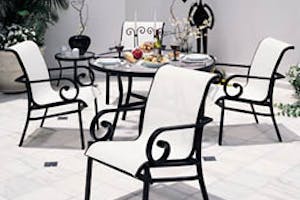 The development of the Tropitone brand is one fascinating example of a post-war American success story. After the harshness of World War II, in the early 1950’s families across the United States were establishing settled households and becoming more affluent. One of the major boom industries was in making people mobile. Cars were becoming affordable and air travel was transitioning from servicing mostly the wealthy to something any middle class suburban family could do. During this period 46,000 miles of US Interstate Highway were also built to connect the major urban centers of the North American continent together. In conjunction with the rapid expansion of paid vacation and leisure time, faster travel helped huge quantities of hotels, motels, clubs and… Read more

Get a Free Quote